Read the article on Techcrunch  https://tinyurl.com/yaanx6xq

Here’s everything you need to know so far.

Facebook says at least 50 million users’ data were confirmed at risk after attackers exploited a vulnerability that allowed them access to personal data. The company also preventively secure 40 million additional accounts out of an abundance of caution.

What data were the hackers after?

Facebook said that it looks unlikely that private messages were accessed. No credit card information was taken in the breach, Facebook said. Again, that may change as the company’s investigation continues.

Yes, Facebook says it reset the access tokens of all users affected. That means some 90 million users will have been logged out of their account — either on their phone or computer — in the past day. This also includes users on Facebook Messenger.

When did this attack happen?

The vulnerability was introduced on the site in July 2017, but Facebook didn’t know about it until this month, on September 16, 2018, when it spotted a spike in unusual activity. That means the hackers could have had access to user data for a long time, as Facebook is not sure right now when the attack began.

Who would do this?

Facebook doesn’t know who attacked the site, but the FBI is investigating, it says.

However, Facebook has in the past found evidence of Russia’s attempts to meddle in American democracy and influence our elections — but it’s not to say that Russia is behind this new attack. Attribution is incredibly difficult and takes a lot of time and effort. It recently took the FBI more than two years to confirm that North Korea was behind the Sony hack in 2016 — so we might be in for a long wait.

How did the attackers get in?

Not one, but three bugs led to the data exposure.

In July 2017, Facebook inadvertently introduced three vulnerabilities in its video uploader, said Guy Rosen, Facebook’s vice president of product management, in a call with reporters. When using the “View As” feature to view your profile as someone else, the video uploader would occasionally appear when it shouldn’t display at all. When it appeared, it generated an access token using the person who the profile page was being viewed as. If that token was obtained, an attacker could log into the account of the other person.

Is the problem fixed?

Facebook says it fixed the vulnerability on September 27, and then began resetting the access tokens of people to protect the security of their accounts.

On a call with reporters, Facebook said there is no impact on WhatsApp users at all.

If Facebook is found to have breached European data protection rules — the newly implemented General Data Protection Regulation (GDPR) — the company can face fines of up to four percent of its global revenue.

However, that fine can’t be levied until Facebook knows more about the nature of the breach and the risk to users.

Another data breach of this scale – especially coming in the wake of the Cambridge Analytica scandal and other data leaks – has some in Congress calling for the social network to be regulated. Sen. Mark Warner (D-VA) issued a stern reprimand to Facebook over today’s news, and again pushed his proposal for regulating companies holding large data sets as ““information fiduciaries” with additional consequences for improper security.

FTC Commissioner Rohit Chopra also tweeted that “I want answers” regarding the Facebook hack. It’s reasonable to assume that there could be investigators in both the U.S. and Europe to figure out what happened.

Can I check to see if my account was improperly accessed?

That’s up to you! But you may want to take some precautions like changing your password and turning on two-factor authentication, if you haven’t done so already. If you’re weren’t impacted by this, you may want to take the time to delete some of the personal information you’ve shared to Facebook to reduce your risk of exposure in future attacks, if they were to occur. 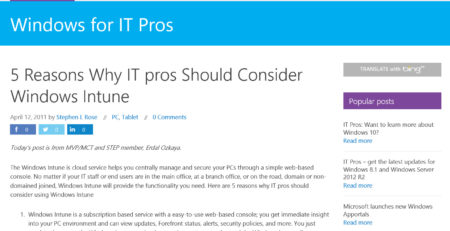 5 reasons why IT Pros should consider Windows Intune

The Windows Intune cloud service helps you centrally manage and secure your PCs through a simple web-based console. No... read more 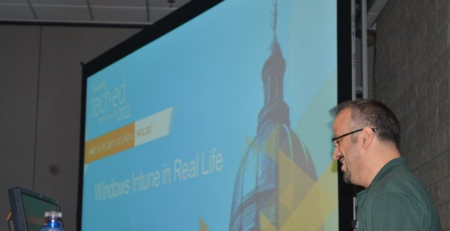 As you know I am on of the very few people who had access to the Beta program of... read more 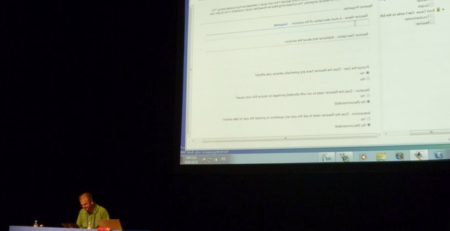 I am proud to announce an Academic book which I have contributed as researcher / Co author… The book... read more

Microsoft Egypt is Hiring ! If you are based in Egypt and want to join Microsoft and you are... read more

Just some good news , We are expanding , getting bigger. We are moving from 32 Church St. to... read more 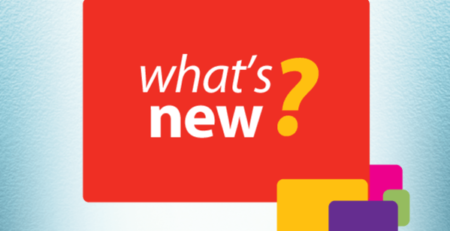 While I was still a Full-Time Employee at Microsoft I was fully aware of this “new baseline” recommendations, but... read more

Get Certified for FREE at GITEX Dubai

If you are joining GITEX in Dubai then don't miss out this opportunity to get certified for... read more 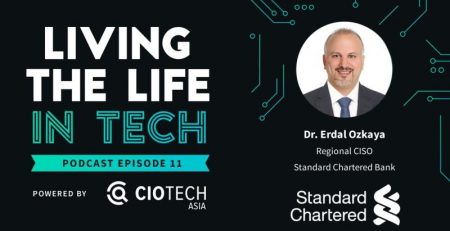 Podcast with CIO Tech Asia : Living The Life In Tech

CIO Tech Asia has invited me to join them for a podcast where we discussed  some of the major... read more

I am so happy, CEO IT Training & Solution's has opened it's second branch in Canberra, the capital city... read more