Dr. Erdal Ozkaya , Cybersecurity Architect at Microsoft, spoke on the pressing need for “Intelligent Security”, as GCC CISOs continue to battle against increasingly sophisticated threats. “An alarming number of regional organisations are still using outdated strategies and authentication models, even as international headlines continue to illustrate the intensity of the ongoing battles against bad actors,” said Ozkaya. “The good news is that the intelligent cloud is armed with weapons that can match the sophistication of the attacks. Microsoft will continue to strengthen those capabilities on behalf of our customers, as we progress with forums like The CISO Executive Series, where security professionals can hear from seasoned White Hat experts and likeminded CISOs.”

Book Signing in the event : 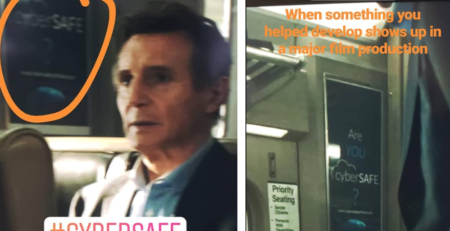 The Commuter  Movie Cyber Safe It's great to see that a  Cyber Security course which I have helped to develop showed... read more 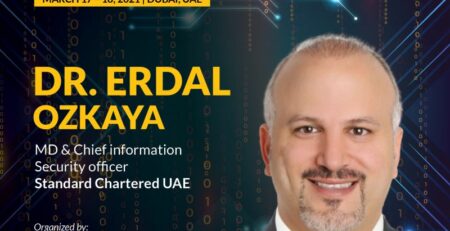 Like last year, this year I am proud to announce that I will be delivering a Keynote at "... read more 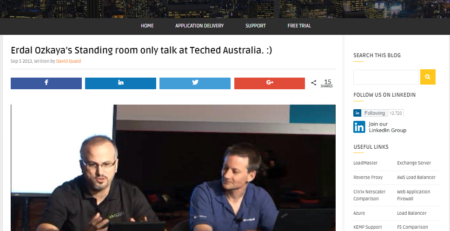 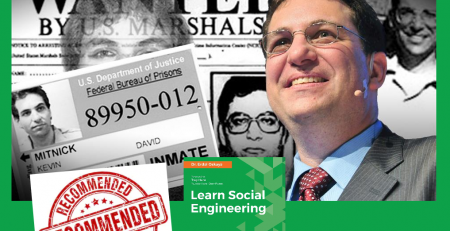 Kevin Mitnick recommends Today I have received an Feedback which made me very happy. One of the very first known Social... read more 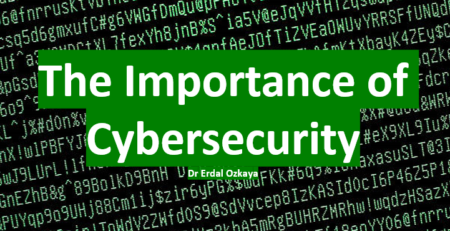 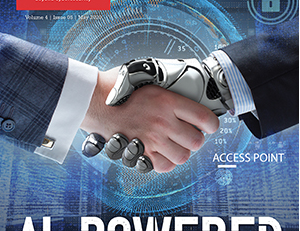 CISO Mag May 20 Issue  Security Evolution , From Legacy to advanced to ML and AI I did contribute in... read more 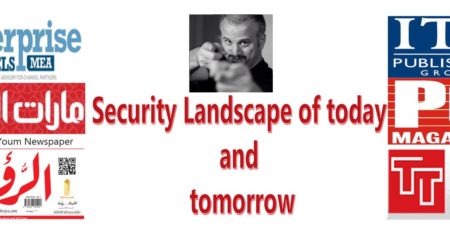 UAE Media Briefing I'm helping GCC Media to understand the "Security Landscape of today and tomorrow" , we are only... read more 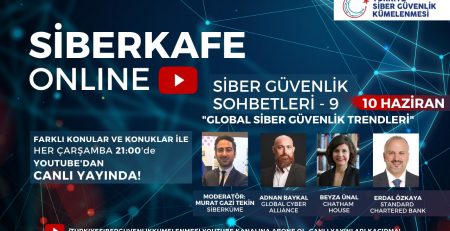 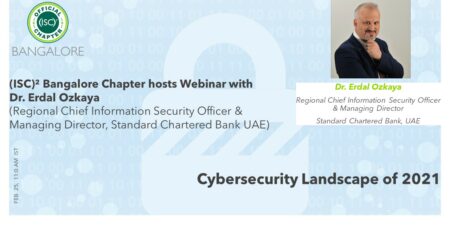 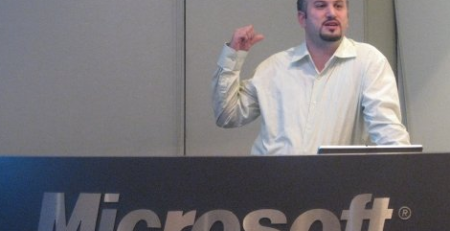 Demos Happen Here STATE FINAL I am so happy , to be here at Microsoft Australia HQ, for being one... read more

The Cybersecurity Dilemma : Join the Free YouTube premiere in September 13 09/09/2021