Hey You Get off my Network! Great session at MSTE 11 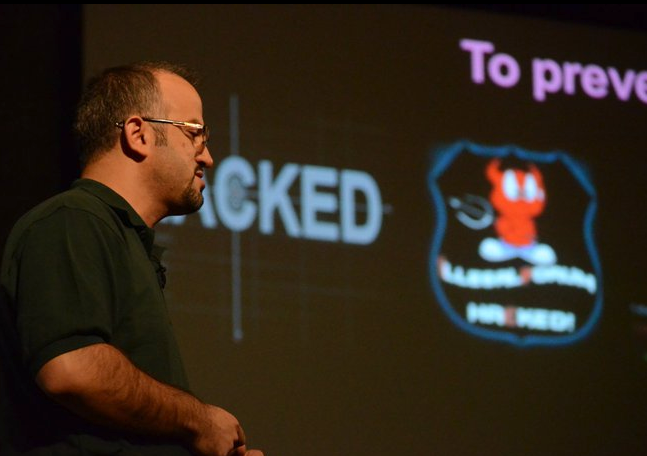 Hey You Get off my Network!

Unbelievable , more then 2000 Microsoft TechEd North America attendees joined my session where I talked how we can find Hackerd and kick them out from our network.

The feedback was so good, the session will be repeated, special thanks to Elias Mereb (MVP) who added value to the session

You can see my happiness in my face in the below photo, demonstration a life Social Engineering attack, as you can guess is not that easy , specially when its obvious that you are delivering a Security session, but guess what it worked. Watch the recording to see it your self.

If you an attendee and missed the session out, it will repeat on the 18th at 8:30 AM in Sydney room, there is no way you can miss the room as its the biggest in the conference hall 🙂 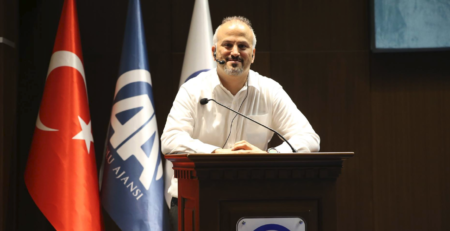 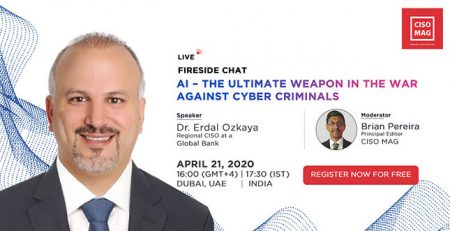 STRATEGIC PERSPECTIVE INTO THE TRADECRAFT OF THREAT ACTORS Phishing and ransomware have been effective weapons for hackers. Even the most sophisticated... read more 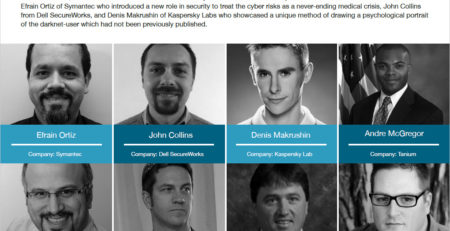 Hacker Halted Atlanta I am proud to announce that i have been invited to speak this year at Hacker Halted again. Being... read more 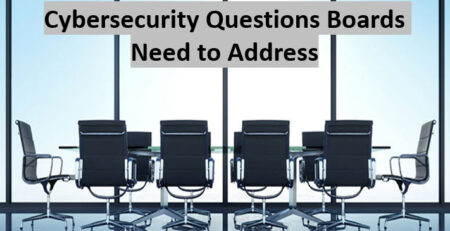 4 Cybersecurity Questions Boards Need to Address and Beware of!

4 Cybersecurity Questions Boards Need to Address The world has changed a lot since the first case of COVID was found... read more 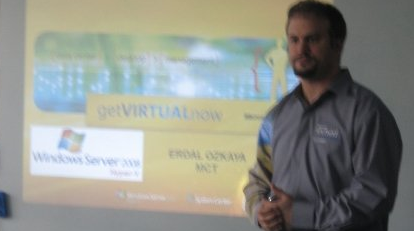 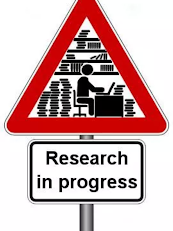 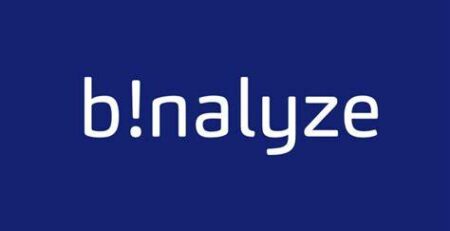 CEO Training Canberra I am so happy, CEO IT Training & Solution's has opened it's second branch in Canberra, the capital... read more