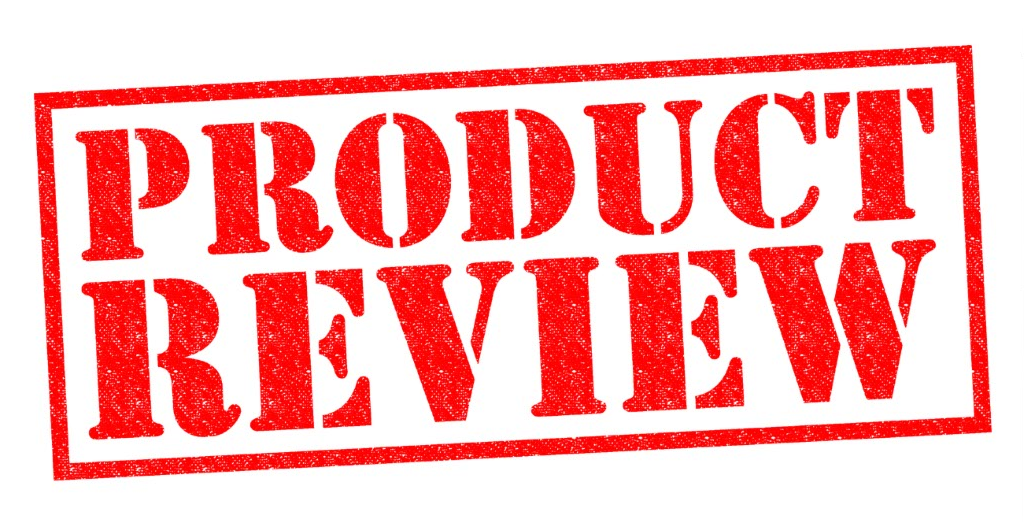 Updated review after 1 year of usage (below)

It has what every smartwatch should have, GPS, WI-FI, large screen, changeable writs bands, extremely good battery life. Samsung is using Tizen OS, which leaves you fewer apps but again not a big deal.

A  smartwatch that lets your phone in your pocket and keeps you in control and gives you some fitness capabilities as a bonus. Notifications are working good, and it gives you the fitness options you might like.

After using the watch for a year

After a while the new product will loose its shine and you will see the realities. Originally I did rate the product 4 but I am cutting down one more mark for not finding all the apps which i see in other Android watches . Yes , its heavy, and yes you will complain specially in hot weathers.

Samsung can easily annoy you with Bixy and Samsung Pay, NO I don’t want to use it but they keep reminding you that and there is no way you can get rid of it. I found a way ! Saying bye bye to Samsung.

To buy it – via amazon 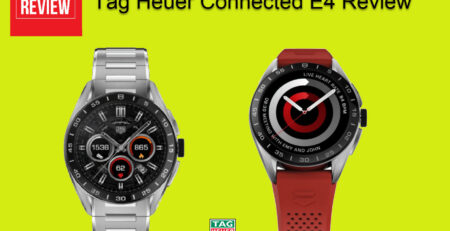 Samsung Watch vs Apple Watch Since Nike Band was released on February 22, 2012, I am connected to my Health gadgets.... read more 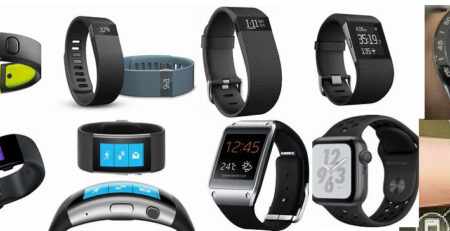 Smart Watches - Honest review based on my experience This blog post is all about the Smart Watches /Health Trackers I... read more 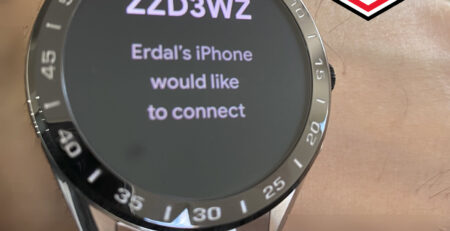 Tag Heuer Connected Review This is not just another review, you will read the truth which you can not find it... read more 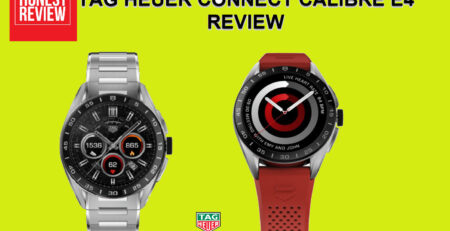 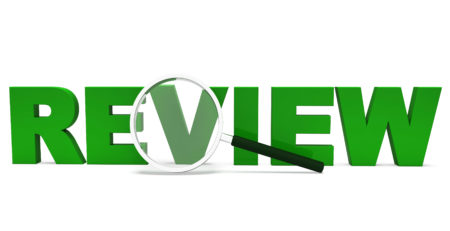 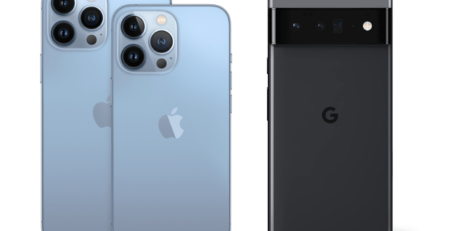 Pixel 6 Pro vs iPhone 13 Pro Max or Android vs iOS Nearly a month ago I decided to switch to... read more 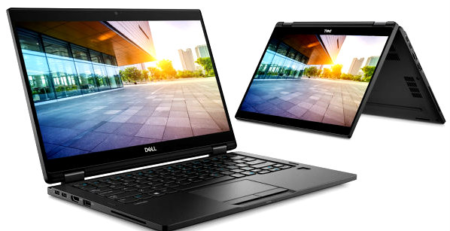